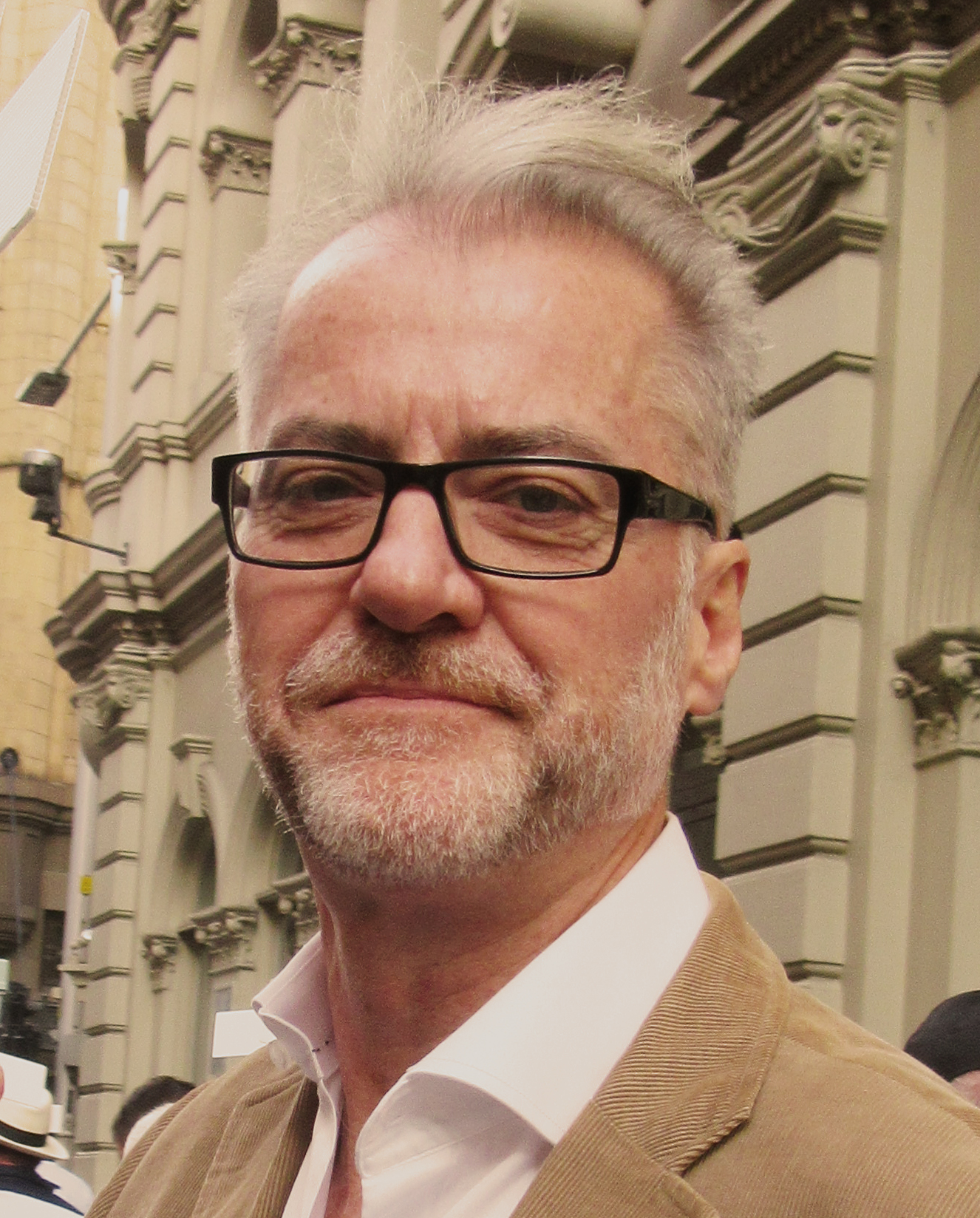 Tony was born in Caringbah, and attended De La Salle College Cronulla. He has completed post graduate studies in Industrial Law at the University of New South Wales and is a graduate of the Harvard University Trade Union program. Tony is now a father of two living in Sydney.

Tony began his working life as a cleaner, bartender and a garbage collector before beginning work fighting for workers’ rights. Tony became the National Secretary of the Transport Workers’ Union in 2006, where he headed up campaigns such as Safe Rates for Truck Drivers and shining a light on working conditions in the gig economy.

Tony is passionate about getting a fair go for low to middle-income earners, regulating the new gig economy and improving Australia’s workplace laws.