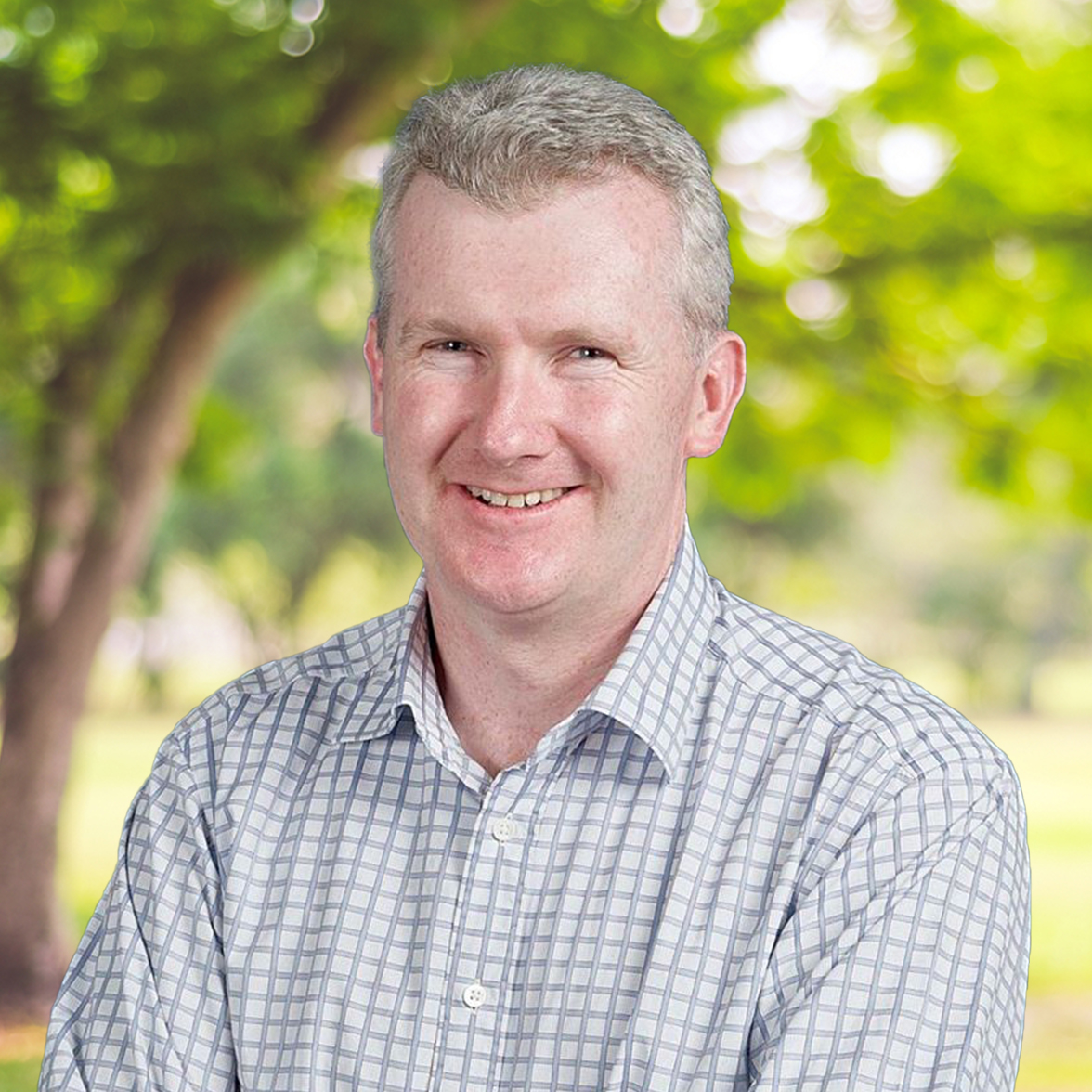 Shadow Minister for the Arts

Manager of Opposition Business in the House of Representatives

Tony grew up in a small business family, later ran his own small business and also worked as the local organiser for retail workers. Tony's portfolios reflect his lifelong commitments to working people, the environment and to the arts.

In Government, Tony Burke was responsible for resolving 100 years of conflict in the Murray-Darling Basin, placing Tasmania's forests on the World Heritage list, making the second-largest conservation decision in the history of the planet by protecting our oceans and implementing the comprehensive Creative Australia arts and culture policy.

He has also led the fight against racial hate speech with the iconic Walk for Respect in the heart of his community in Lakemba.