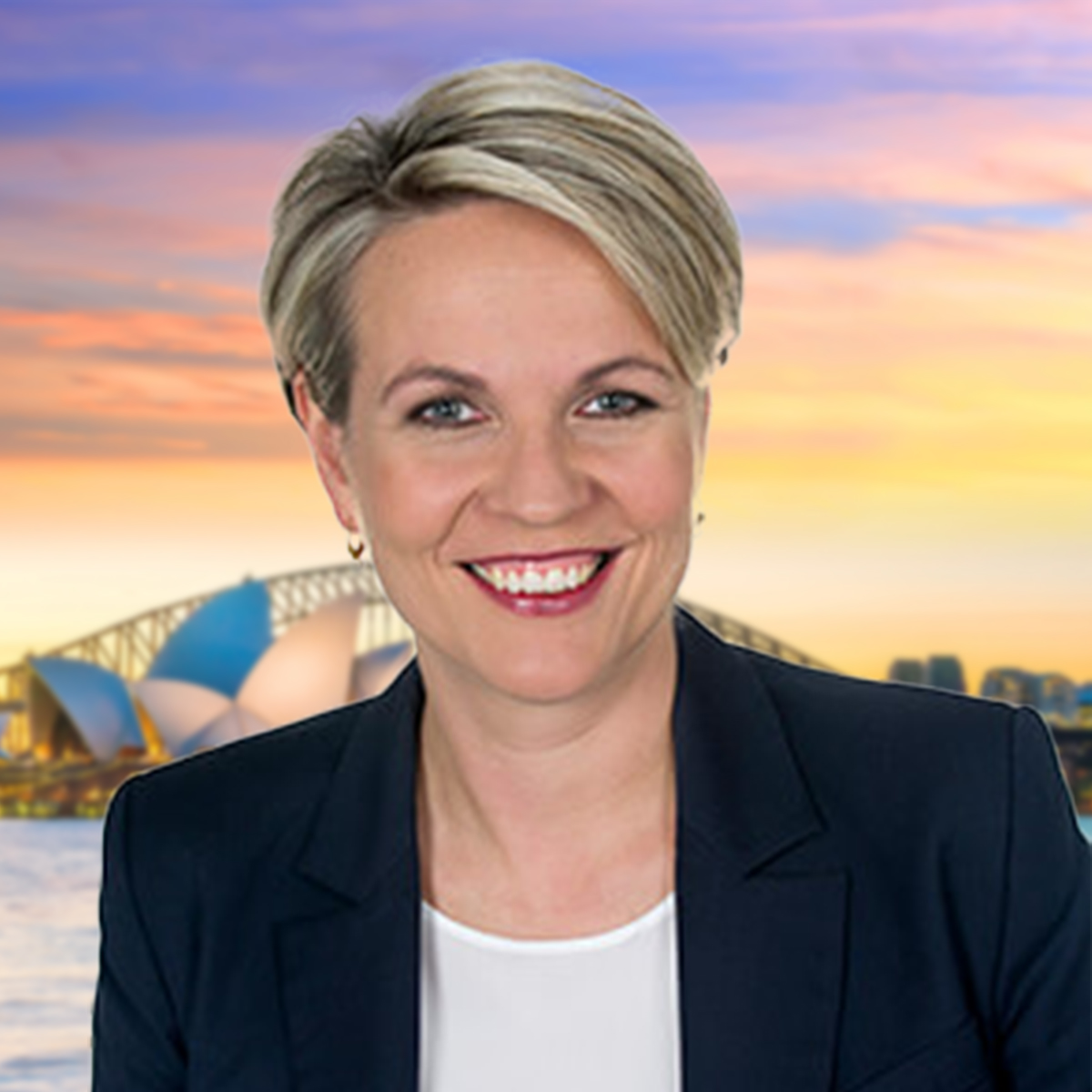 Minister for the Environment and Water

Tanya grew up in the Sutherland Shire of Sydney, the daughter of migrants from Slovenia. Like many newly arrived migrants, Tanya’s parents helped build the country in which they made their new home. Her father worked on the Snowy River hydroelectric scheme in the 1950s.

Tanya studied Communications at UTS in Sydney. After graduating she worked in the Domestic Violence Unit of the NSW Government while she studied for a Master of Politics and Public Policy at Macquarie University.

Elected as the MP for Sydney in 1998, Tanya has tirelessly worked together with people in her local community to push for positive change.

My electorate has a history as a place where ordinary people have acted collectively to combat injustice and to fight for their rights. It has a Labor history.

During the years of the Howard Government Tanya constantly campaigned for a return to social justice in government on issues such as paid parental leave, fairer rights at work and rights for same-sex couples. In 2003, when President George Bush visited Australia, Tanya presented national security adviser Condoleezza Rice with a letter explaining why Labor parliamentarians opposed Australia invading Iraq without United Nations approval.

Tanya lives in Sydney with her husband Michael and young children Anna, Joseph and Louis. She is fond of bushwalking and Jane Austen.