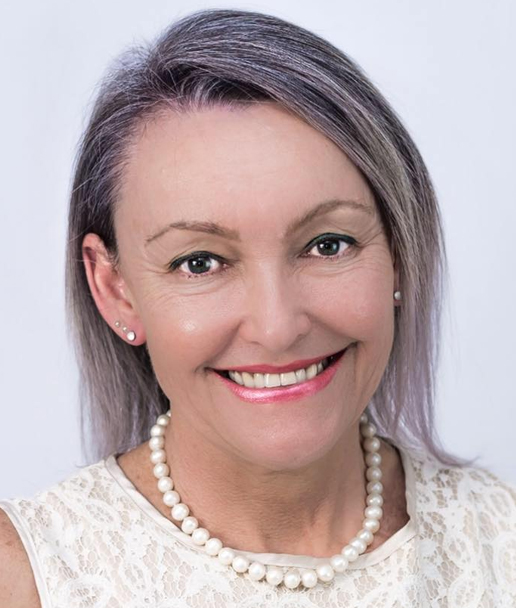 Her family’s commitment to the rights of working people and their families, ensured that Sonia first joined a union at the age of 15, when she began work to assist with the cost of her education.

Sonia completed a Diploma in Teaching and an Honours degree in history at Newcastle Teachers College and the University of Newcastle, and then taught subjects as varied as English, history and music in schools at Walgett, Kempsey, the Central Coast and Kurri.

Sonia has been an active member and union representative of the Teachers Federation and a member of the ASU for many years. She is a former Newcastle City Councillor and was elected as Member for Wallsend in the State Labor Government in March 2007. Sonia was made Parliamentary Secretary to the Minister for Transport in May 2007. In 2013 she was appointed Shadow Minister for Science and Medical Research and Shadow Minister for the Hunter in the Robertson Labor team.