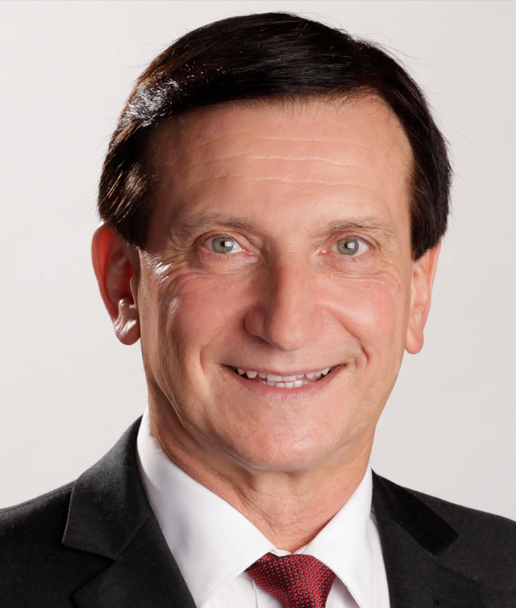 Ron is the State Member for Heffron in the New South Wales Parliament.

He was elected to Parliament at a by-election on 25 August 2012. Prior to entering Parliament he was the Mayor of the City of Botany Bay, a position he held for more than 30 years. He was, and still is regarded by many as one of the most progressive Mayors in the Sydney metropolitan region. In 1981 was admitted as a Solicitor and in 1987 he went to the Bar of NSW. He is a barrister and was a Public Defender for the State of New South Wales.

Ron was born in Camperdown and raised and educated in Eastlakes where he attended local schools; Eastlakes Public School, Daceyville Public School, and J.J. Cahill Memorial High School in Mascot.

Ron is married with two children.