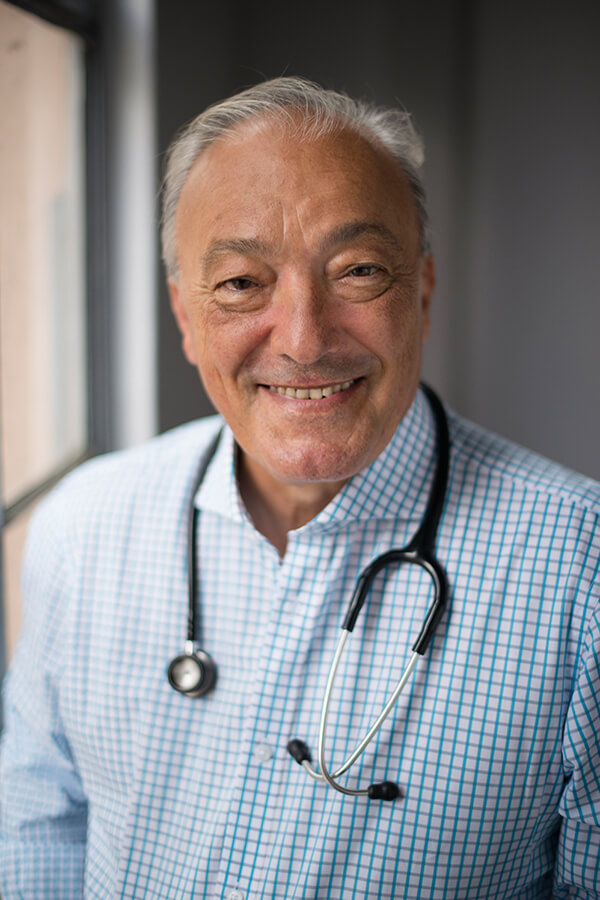 Mike is a local paediatrician who has dedicated his life's work to making sure kids get the best start possible.

Mike has seen how important it is that families in Macarthur have quality health care. He set up a practice in Campbelltown, and later in Camden, to make sure families could access health care in Macarthur, when and where they needed it.

Despite his current workload, Mike still finds time to give back to his profession, teaching a new generation of doctors as a lecturer at Western Sydney University in Campbelltown.

Mike’s hard work and dedication to the region has earned him the respect of local families and residents. In his 36 years as a paediatrician in the Macarthur region, Mike has seen over 200,000 patients.