Member of the Legislative Council 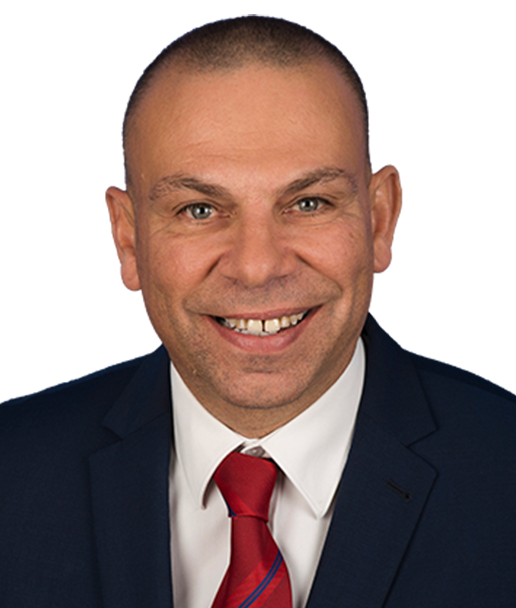 Mark Buttigieg MLC was elected to the Legislative Council of NSW in March 2019 and became the Opposition Whip in July 2019. Mark was born in Sydney to Maltese parents Victor and Carmen, who immigrated to Australia from Malta in the 1950s. He is married to Anna and together they have a son Gerard and live in Sydney’s St George area.

Mark is an Electrician and has qualifications in the Electrical Trade and Electrical Engineering from TAFE NSW. He holds a Bachelor of Arts Degree, with a major in Political Science and also has a Bachelor of Economics degree, graduating with first-class honours.

Mark began his working life as an Electrical Apprentice with the then Sydney County Council and later went onto become an electrical systems operator and training manager with Energy Australia, now Ausgrid.

Mark joined the Electrical Trades Union (ETU) in 1982 and the Australian Labor Party (ALP) in 1993 and has had extensive involvement with both the Labor and Union movement. He was the Labor candidate for the Federal seat of Cook in 2004 and 2007 and a Sutherland Shire Councillor from 2008 to 2012. Mark was an Organiser for the Electrical Trades Union NSW Branch before entering Parliament.