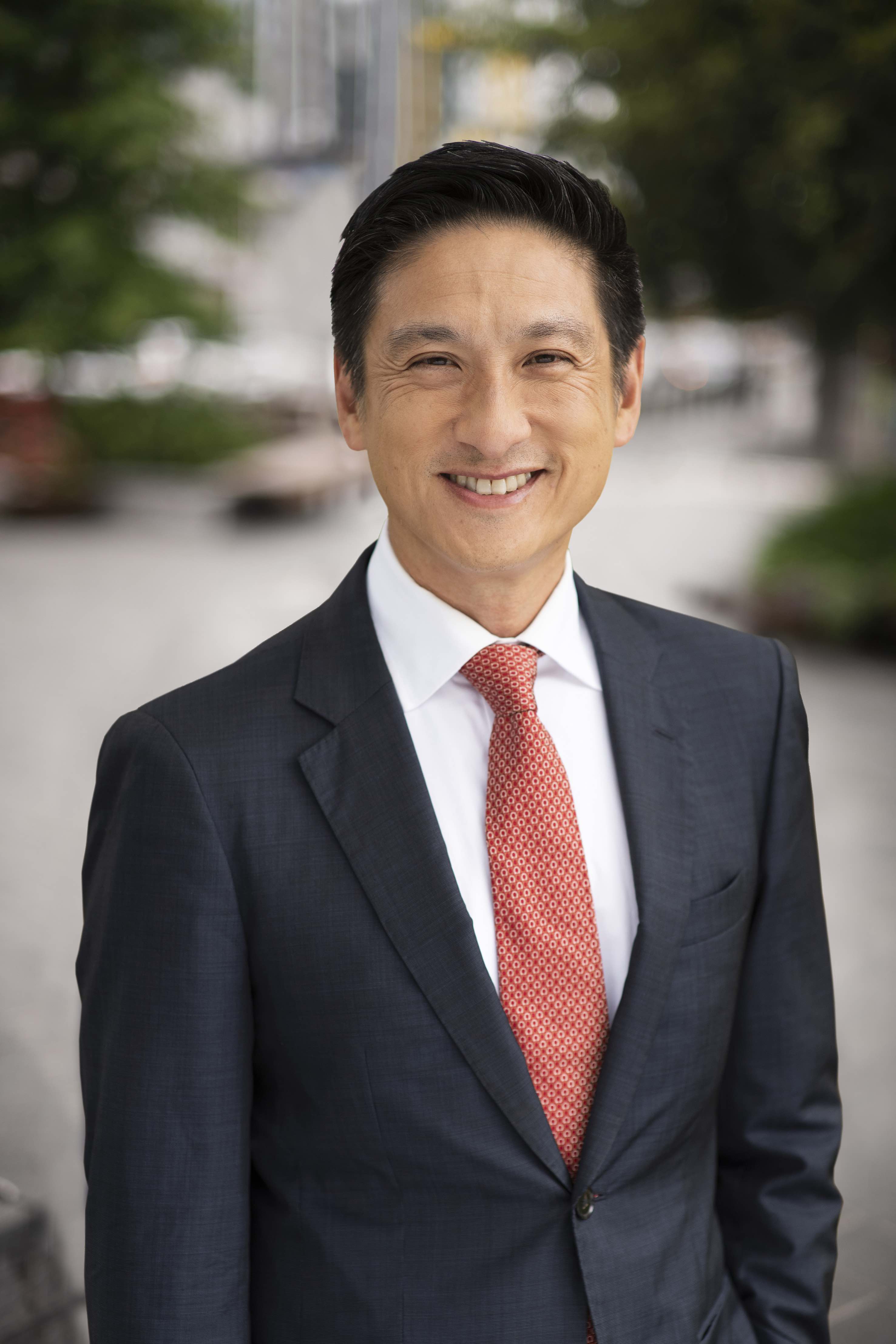 Jason was born in Sydney and grew up in Sydney’s South West. His parents migrated to Australia from Hong Kong in 1960. His Mum was a public school teacher and Dad owned a small manufacturing business.

Before entering Parliament, Jason had a career in law, business and community advocacy, particularly for diversity and inclusion. He is a Pro-Chancellor of the University of Sydney, a member of the University’s Senate and Chair of the Risk and Audit Committee. Jason has also been a non-executive director of the George Institute for Global Health, AsiaLink, the National Centre for Volunteering and a governing member of the Smith Family.

Jason was elected as member for Strathfield at a by-election in February 2022.

Jason believes passionately in the transformative power of education, in the vital importance of medical research and strong public healthcare systems, in small business as the most dynamic pillar of our economy and in the role of active citizens in our precious democracy.  Jason also believes in the critical role of collaboration in solving the great challenges of our society such as climate change and inequality.

Jason’s goal is to be an outstanding representative for residents of all backgrounds and aspirations in Strathfield.