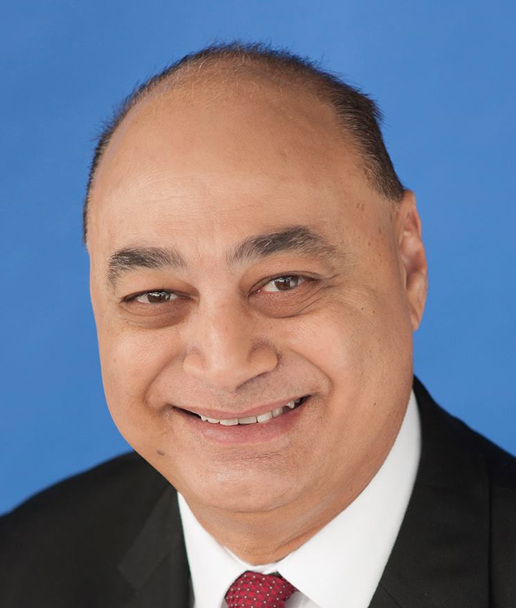 A Local who understands our community

As a lifelong resident of Western Sydney, Edmond has been a strong voice advocating for the services the community rightly deserves.

Edmond is a qualified Civil engineer with more than 35 years’ experience and understands first-hand the importance of providing services and sound infrastructure to local communities.

Standing Up for Us

Edmond was elected to Parliament as the Member for Mount Druitt on 28th March 2015.

As the Member for Mount Druitt, Edmond has been able to contribute to the delivery of some much-needed projects, such as a Dialysis centre at Mt Druitt Hospital, an MRI machine at Mt Druitt Hospital, upgrade of Rooty Hill Railway Station, construction of a New Police Station and a new Fire & Rescue Station. Edmond also lobbied and was successful in achieving the improvement of a dangerous traffic intersection at Plumpton.

Edmond, together with the community have campaigned for the dismissal of a proposed toxic “energy from waste” facility planned in a local residential area, which resulted in legislation adopted by Parliament in prohibiting incinerators from the Sydney basin.

A fair go for Mount Druitt

Edmond will continue to hold the Government accountable for its mismanagement of the cost of living, the excessive tolls imposed on Western Sydney, the lack of transport infrastructure to employment areas and the need for more health services at Mount Druitt Hospital.