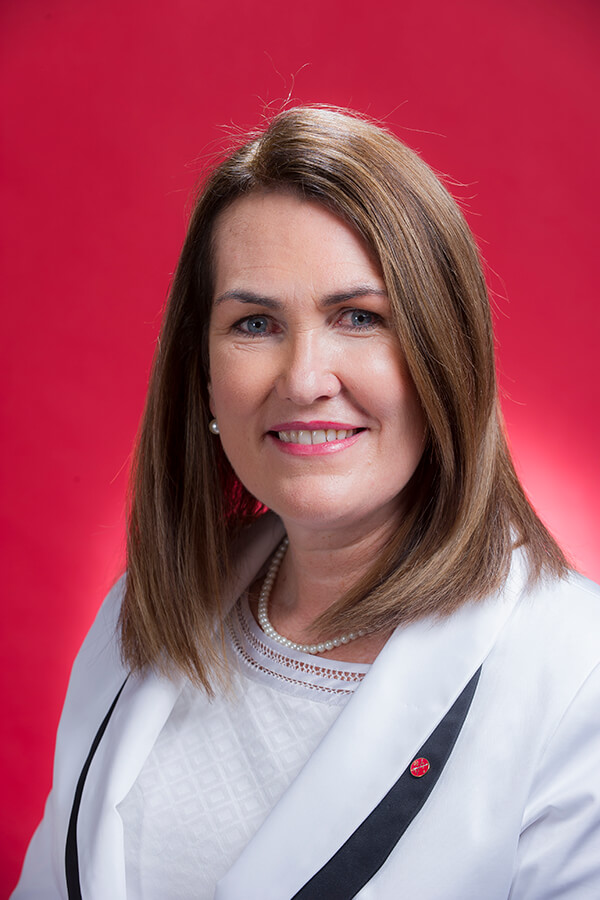 Senator Deborah O’Neill grew up in Western Sydney before moving to the Central Coast.

For the best part of three decades Deb was a teacher on the New South Wales Central Coast.

She later took up a posting as a lecturer at the University of Newcastle’s School of Education, both at the Callaghan and Central Coast Campus.

Deb was first elected to the Federal Parliament in August 2010 as the Member for Robertson, but subsequently lost her seat at the 2013 election.  Shortly after this, Deborah was appointed to the Senate to fill the vacancy left by Bob Carr.

Deb’s connection to the Central Coast community through education guided her into politics. Here she saw the power of the Parliament, combined with her passion for social justice, in bringing people together to create a more inclusive society.

She married Paul in 1985 and they have three children, Caitlin, Brianna and Noah whom they have raised on the Central Coast.