Zhi and Sally are the modern faces of Labor.

Sally is running for the federal seat of Reid. The daughter of Chinese parents who fled Laos after the Vietnam war, she is running because believes passionately in the education and work opportunities that allowed her family to thrive and prosper in Australia. A doctoral researcher at the University of Sydney Business School, Sally has worked in the international education and international development sectors. She and her husband Rui are raising their son Max in Homebush.

Zhi is running for the federal seat of Banks. Zhi migrated with his family from Malaysia as child, living first in Hurstville before settling in Revesby. From working as a diplomat for DFAT in Afghanistan to his current role with the Australian Institute of Teaching and School Leadership, Zhi’s career has been focussed on public service. He is running because he believes we need a federal government that cares about his area and community.

Please join us for cocktails and help support these young, diverse candidates to win. 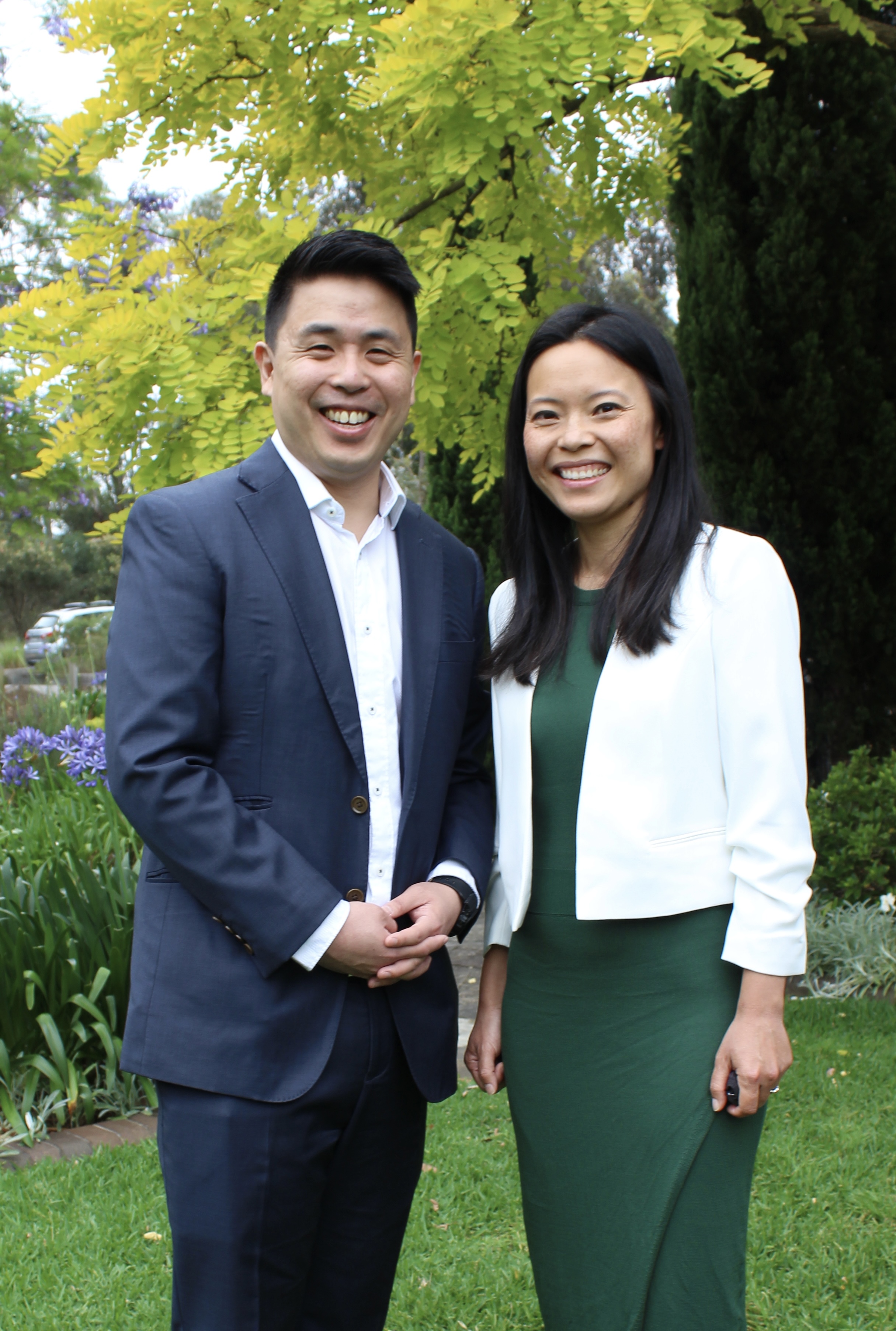