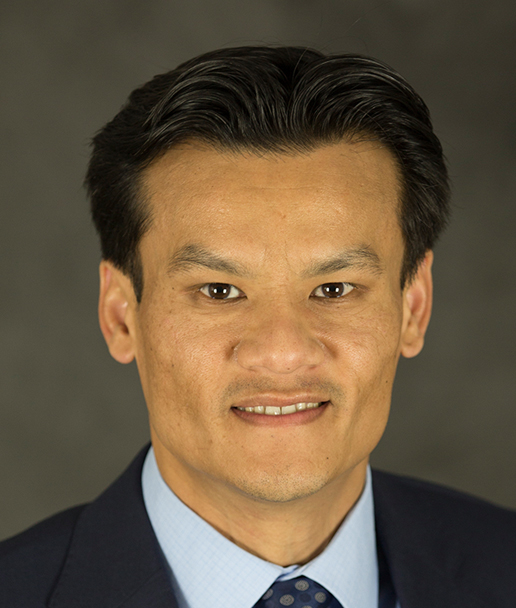 Shadow Minister for Industry and Trade

Anoulack has lived in the Campbelltown region for over 25 years, having moved to Australia from Laos with his parents and three brothers when he was six. Anoulack attended Robert Townson Primary, Robert Townson High School in Raby, then went on to graduate from the University of Sydney and the London School of Economics. He understands the importance of a good local public education and the opportunities it provides.

On the weekends and after school, Anoulack would help out at his family’s small grocery store. Helping out his Mum and Dad taught Anoulack the value of hard work. He currently serves on Campbelltown Council having been elected in 2004 including a term as Mayor from 2011-12.