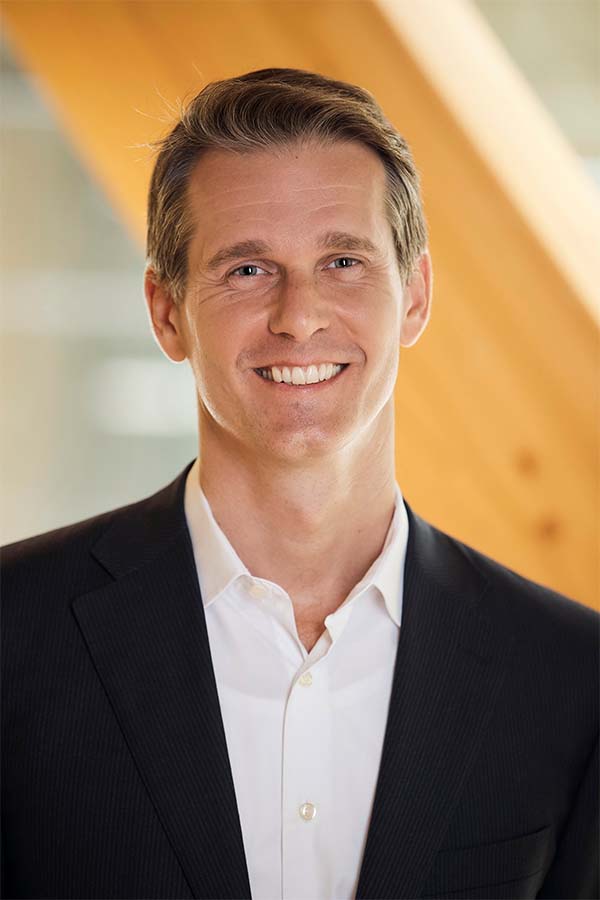 As an economist, business owner and former economic advisor to a Prime Minister, Andrew has the energy and experience to deliver a strong plan for the future of Parramatta.

Andrew’s plan for Parramatta will drive investment in our schools and hospitals, support businesses to create more secure and well-paying local jobs, and extend opportunity to all.

With the cost of everything going up, it’s getting harder for people to get ahead – no matter how hard they work.

That’s why Andrew has a plan to help take the pressure off by making child care cheaper, investing in local roads and infrastructure, and backing small businesses to create more secure, well-paying jobs.

Prior to becoming the Member for Parramatta, Andrew has worked at the United Nations, and at the London School of Economics and Oxford University.

He went to work for the new Labor Government in 2007, excited by the prospect of change, where he was Prime Minister Kevin Rudd’s senior economics advisor.

While in Government, Andrew was appointed Australia’s senior official to the G20 Leaders Summits and helped coordinate the government’s response to the GFC - and our approach on climate change, where he represented the Prime Minister at the United Nations Climate Conference.

Andrew went on to start his own business, and has written two books. He is raising three children, aged 8, 6, and 3 with his wife Phoebe.