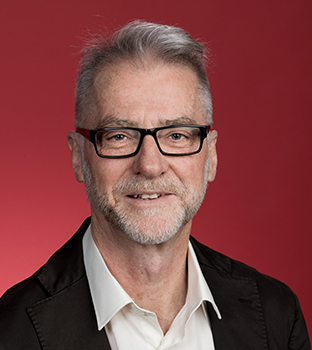 Tony Sheldon was first elected to the Australian Senate at the 2019 Federal election and currently serves on the Senate and Joint Standing Committees on Foreign Affairs, Defence and Trade.

Formerly the National Secretary of the Transport Workers’ Union of Australia, Tony has spent over thirty years fighting for the rights of workers both within Australia and abroad through the International Transport Federation and International Labour Organisation.

As a union leader, Tony has fought and delivered better working conditions and pay rises for thousands of workers and was instrumental to the TWU Safe Rates campaign.