Federal election: find out how to vote for your local Labor candidate here. 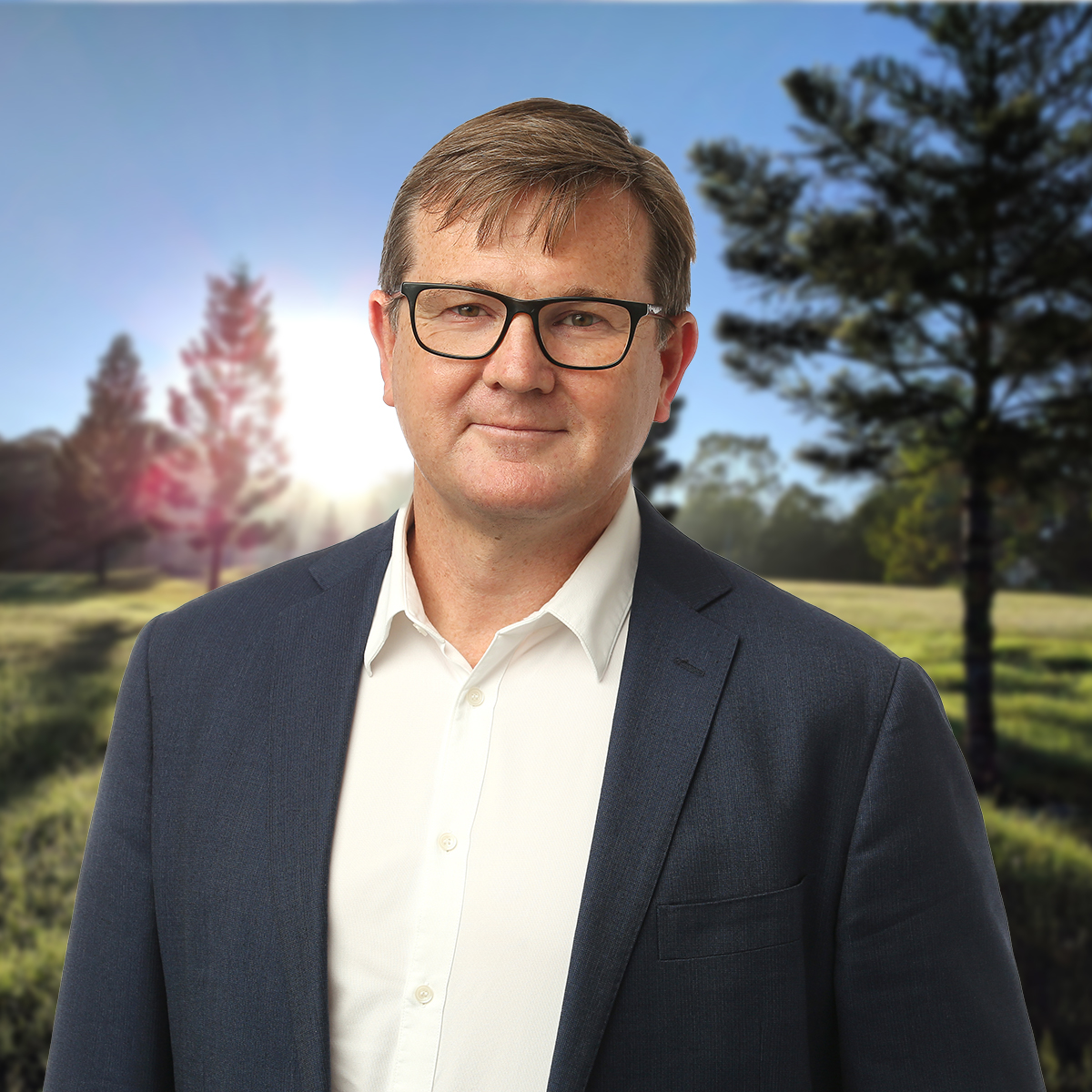 Tim Murray, Labor’s candidate for Wentworth, is an economist, entrepreneur and a father of three young children.

After winning an Australia-China Council scholarship, working for Austrade and developing businesses in China for 20 years, Tim and his wife Pauline Vaughan moved their family back to Sydney in 2013.

They chose Tamarama, near where Tim was born in Waverly, to raise their kids. Tim continues to work as an analyst specialising in Australian mining and commodities, and Pauline works as an early childhood teacher in Paddington.

Tim is an active member of his community, serving as President of the Tamarama Surf Lifesaving Club, where he introduced a new program for indigenous nippers and a safe swim outreach to migrants who haven’t had the opportunity to learn to swim.

During their time in Asia, Tim and Pauline saw first-hand the impact that pollution can have on children’s health. They are committed to tackling climate change and energy policy: one that will lower emissions and lower prices through the development of an economy based on renewable energy and the jobs of the future.

Tim joined the Labor Party because along with meeting the challenge of climate change, it is the only party committed to balanced locally-driven development, affordable housing, investment in public education and health, and an open, secure, innovative and forward-looking Australia.