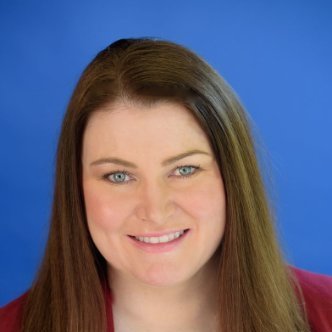 Tara Moriarty is Secretary of the Liquor and Hospitality Division of United Voice. Tara has been Secretary since 2010.

She has been an official of the Union since 2000 and prior to that, Tara worked in the Hospitality Industry while studying at University.