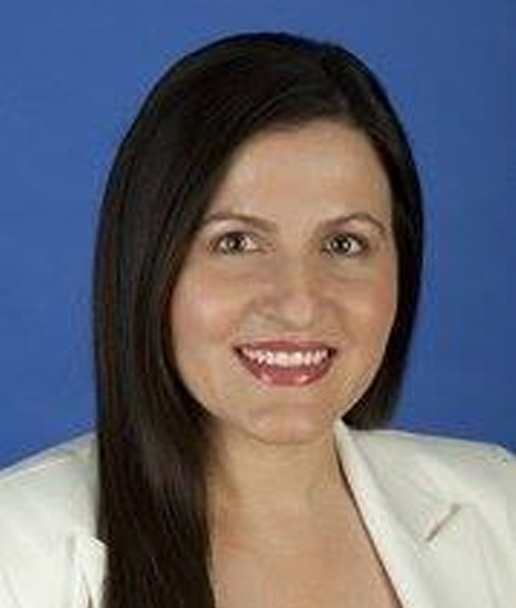 Tania has been a lifelong resident in Bankstown and continues to live in the Bankstown community with her husband Alex and three young children.

Graduating from Macquarie University with a Bachelor of Economics and later a Bachelor of Law, Tania has worked in the areas of marketing, public policy, human rights, Industrial Relations and the construction and infrastructure industry.

Tania was elected to Parliament as the State Member for Bankstown in 2011 and is committed to ensuring that Bankstown receives a fair share of resources at the State level, including upgraded road and rail infrastructure, more frequent, reliable and accessible public transport services, and improved access to critical services such as quality healthcare, education and housing.

Tania has previously served as the NSW Opposition’s Shadow Minister for Planning, Housing and Family and Community Services.