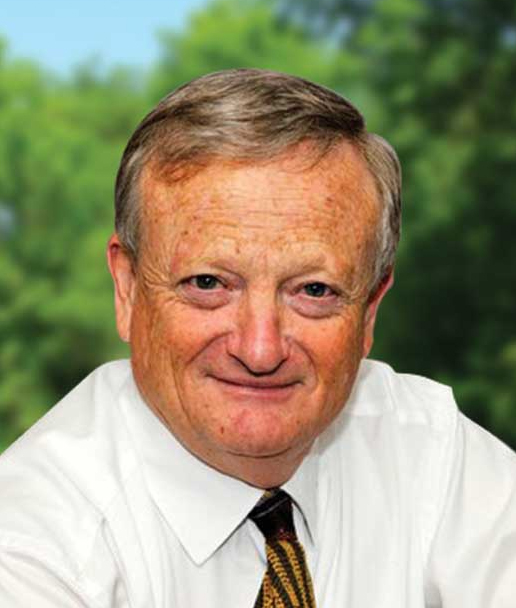 Paul has represented the seat of Liverpool in the NSW Legislative Assembly since his election in 1995.

Previously, Paul was a Councillor on the Liverpool City Council, a post he held from 1987 to 1995.