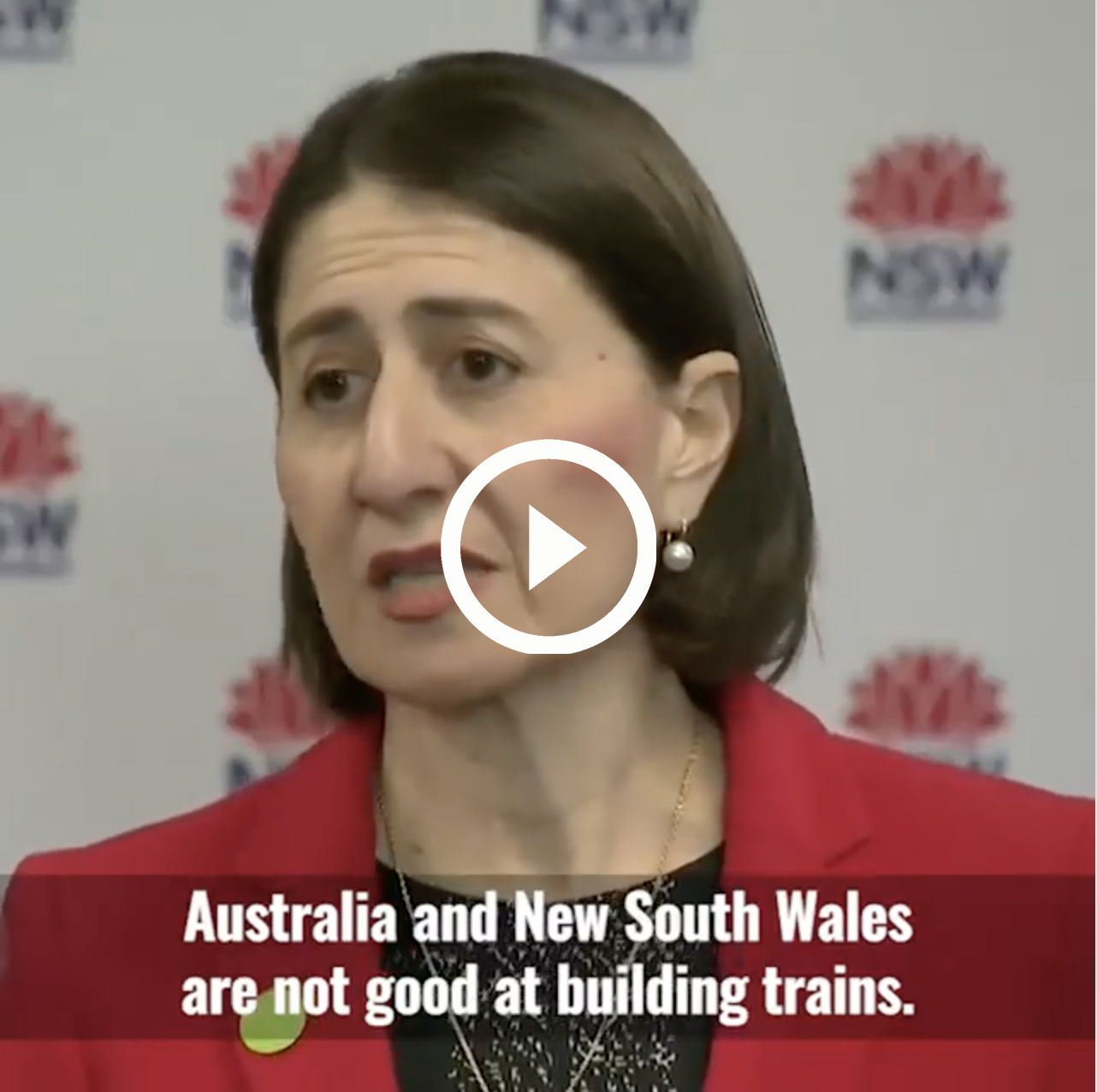 Premier Gladys Berejiklian is sending thousands of jobs overseas in the middle of an unemployment crisis.

Help us tell her to stand up for NSW jobs!

The NSW Liberal National Government have:

Sign the petition and help us tell Gladys Berejiklian and the Liberals and Nationals to put NSW jobs first.