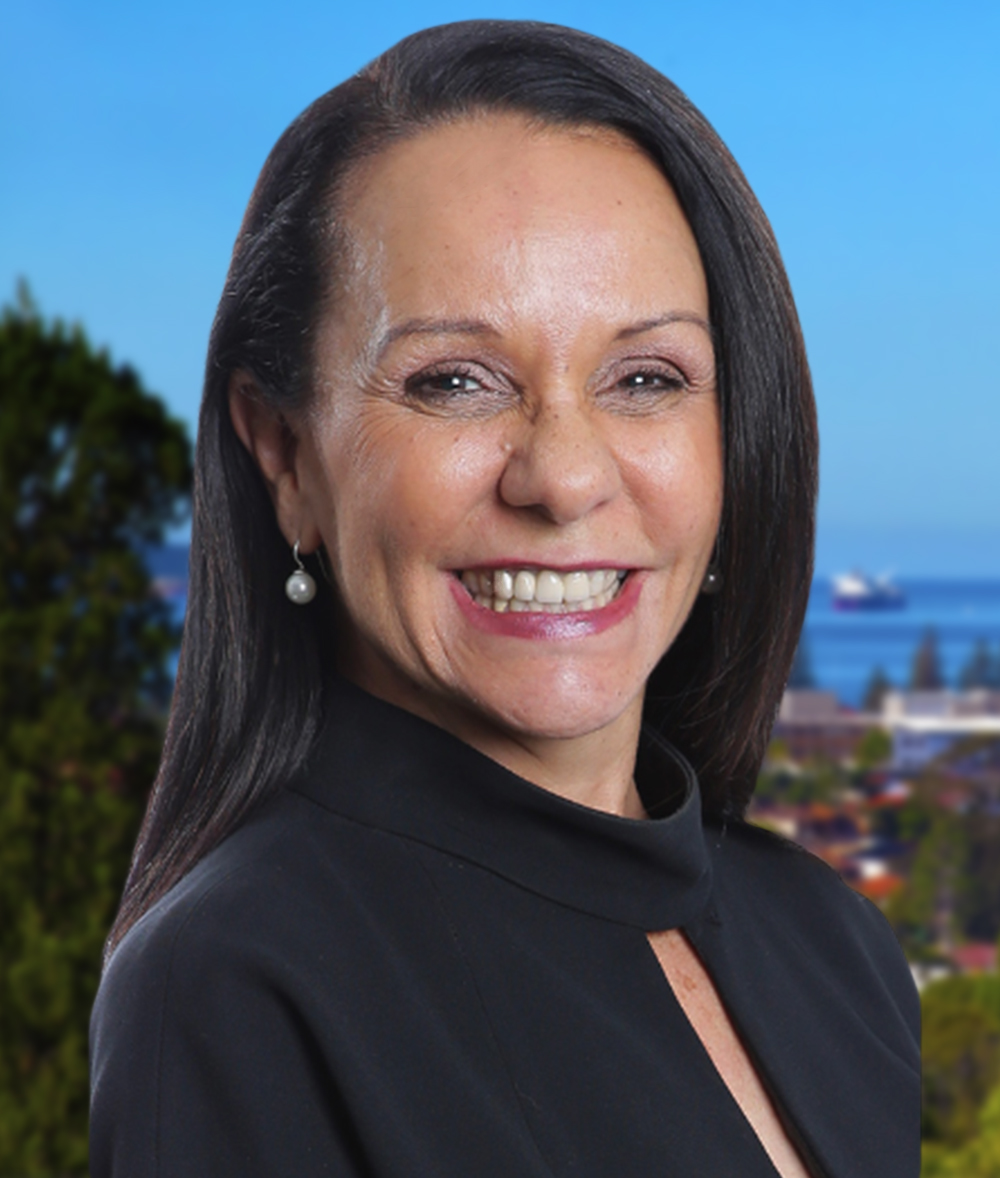 Linda Burney was elected federal member for Barton in 2016, following a 13 year career in the NSW Parliament as Member for Canterbury. During her state political career she served as minister in a number of senior portfolios including as Minister for Community Services and later as Deputy Leader of the Opposition.

She began her career as a teacher in Western Sydney and then as an education bureaucrat before being appointed Director General of the Department of Aboriginal Affairs in 2000. Charles Sturt University awarded her, its first Aboriginal graduate, an Honorary Doctorate in Education in 2002.

Linda has a long held commitment to the prevention of domestic and family violence, and has detailed publicly her personal experience with it.

Linda has held senior positions in the non-government sector serving on a number of boards including the SBS, the NSW Anti-Discrimination Board, and the NSW Board of Studies.