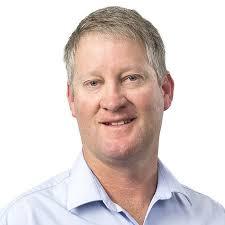 Justin Page is the Secretary of the Electrical Trades Union NSW & ACT. Justin is also a director on a number of Boards, including an employee representative board member for Energy Industries Super Scheme (EISS Super) and holds the qualification of Graduate GAIST Trustee Director, Australian Institute of Superannuation Trustees.

He is an active member of both the trade union movement and the Australian Labor Party, serving as President of Hunter Workers (Newcastle Trades Hall),an executive member of Unions NSW and a member of the NSW ALP’s Admin Committee.

Justin is a qualified Electrician and has held a variety of positions in the union including Delegate, State Councillor, Organiser, Assistant Secretary and Secretary.