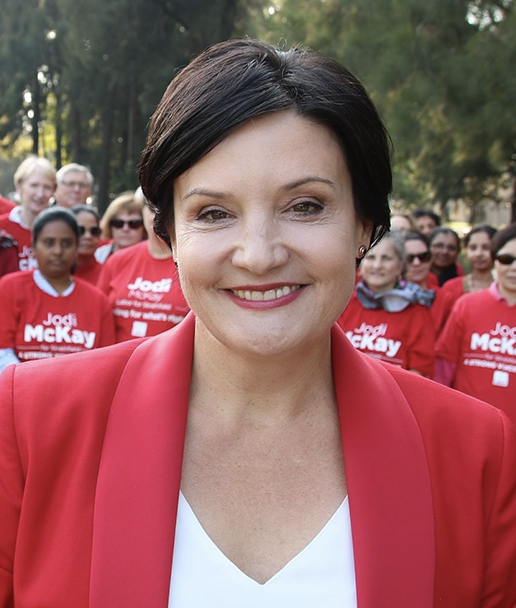 Raised in the small town of Gloucester in country NSW, Jodi was an award-winning Newcastle journalist before moving into the private and non-for-profit sectors. She was one of the founding members of the Hunter Medical Research Institute and has been a non-executive director on a variety of health, research and advocacy boards.

In 2007, Jodi was elected to Parliament as the Member for Newcastle and quickly rose to hold several Ministerial portfolios including Tourism, Women, Commerce, Small Business and Science and Medical Research.

Her achievements include introducing landmark health laws to reduce tobacco-related cancers and overseeing the establishment of the Vivid Sydney festival, which now injects more than $173 million into the NSW economy.

In 2011, Jodi’s opponents started a campaign against her after she refused to accept a bribe over a proposed coal terminal in Newcastle. Jodi asked the corruption watchdog and police to investigate, but lost her seat at the election. A corruption inquiry was later launched into illegal political donations, which saw 10 politicians resign from Parliament or the Liberal Party. Jodi walked out of the inquiry with her reputation enhanced and one newspaper described her as “incorruptible”.

Jodi knows that the only way to achieve real change in politics is to stand up and be counted. It's with this passion for real change that she has represented her community as the Labor Party Member for Strathfield since the 2015 election. 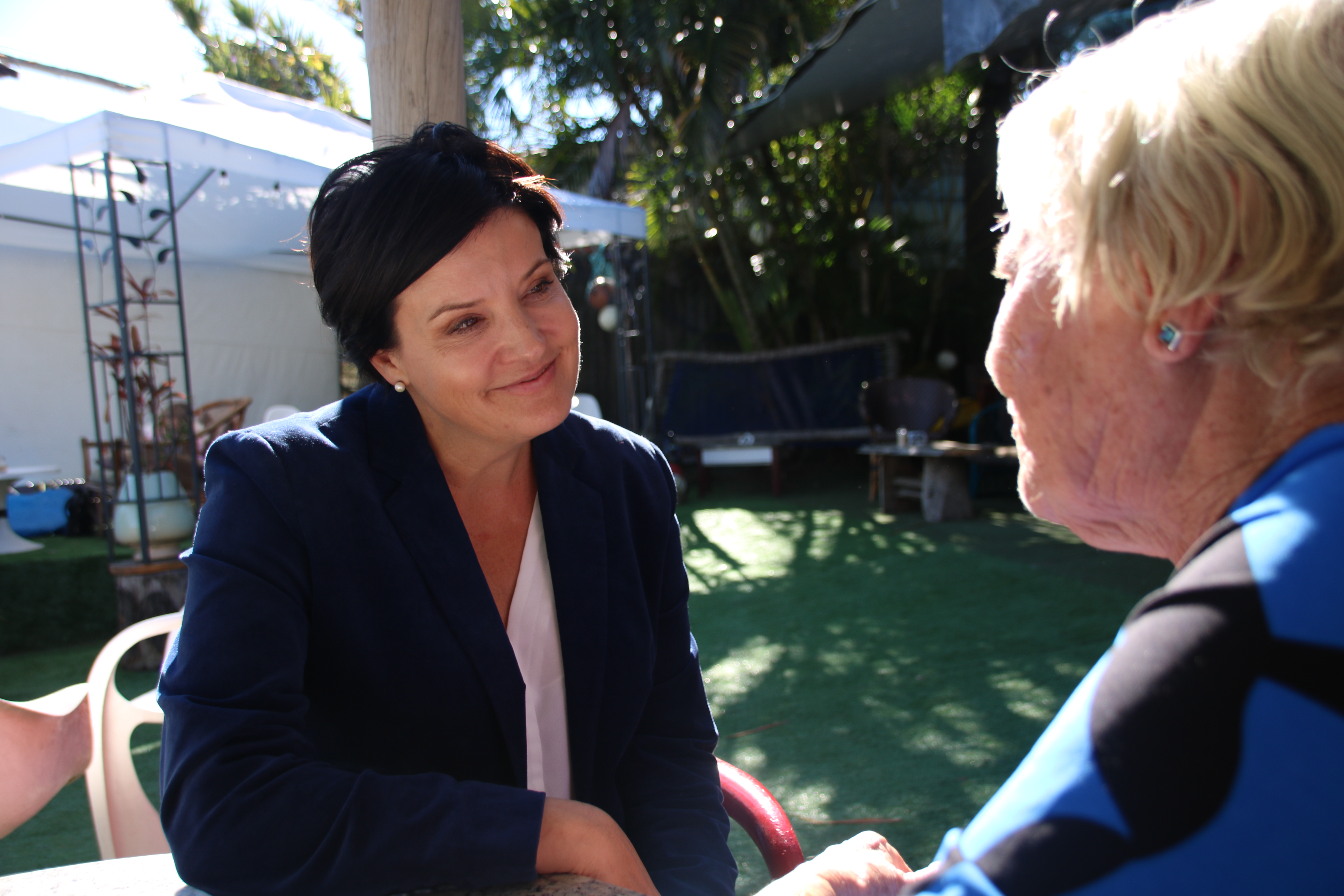 Jodi lives in Ashfield with her husband Stephen. As Strathfield's local member, Jodi is passionate about her community and will continue to work tirelessly to provide a strong local voice for her constituents.